The Space Outside is a series that creates a supportive guide to leaving your comfort zone and exploring your abilities. It aims to give the viewer the inspiration, guidance, and confidence to take their first step on an adventure — be it big, or small.

The first film focuses on knowledge and inspiration; the second on practicalities. After the second film I had a major relapse of health and wasn’t able to continue to the series. One day I hope to continue to create the third film which will follow women on their adventures and the fourth centering on how to become the adventurer. By chronicling the adventures of women that have already taken those steps outside, and demonstrating how all women are brave given the right support and motivation; the series equips you with vital knowledge, while fuelling the imagination and desire to abandon our comfort zone – however temporarily. The rewards of which are beyond our knowing.

The Space Outside was inspired by the ‘Shextreme’ festival, a festival that champions women in adventure and extreme sport – because although this series celebrates courage, no matter what gender, it is in part a response to the fact that women have been adventurous for as long as men; but their feats are far less documented.

The films, produced by an all-female crew, are accompanied by spoken word poetry that gently coaxes us along the journey, and reminds us of our childlike desire to explore. Women such as polar explorer, Ann Daniels, explain how some of the most challenging experiences of your life, once navigated, can become some of the best experiences of your life; if you just stretch, and become curious about the space outside …

The Space Outside – Mini Series 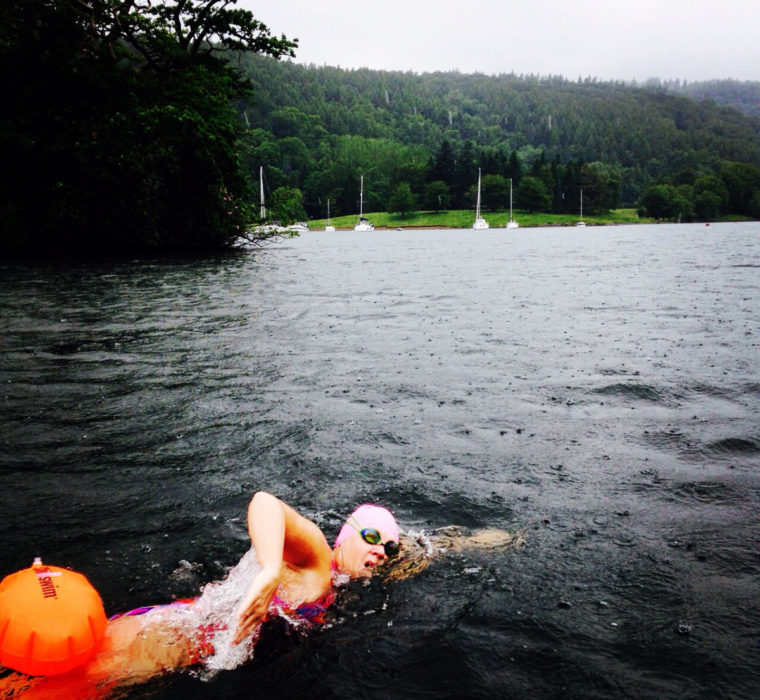 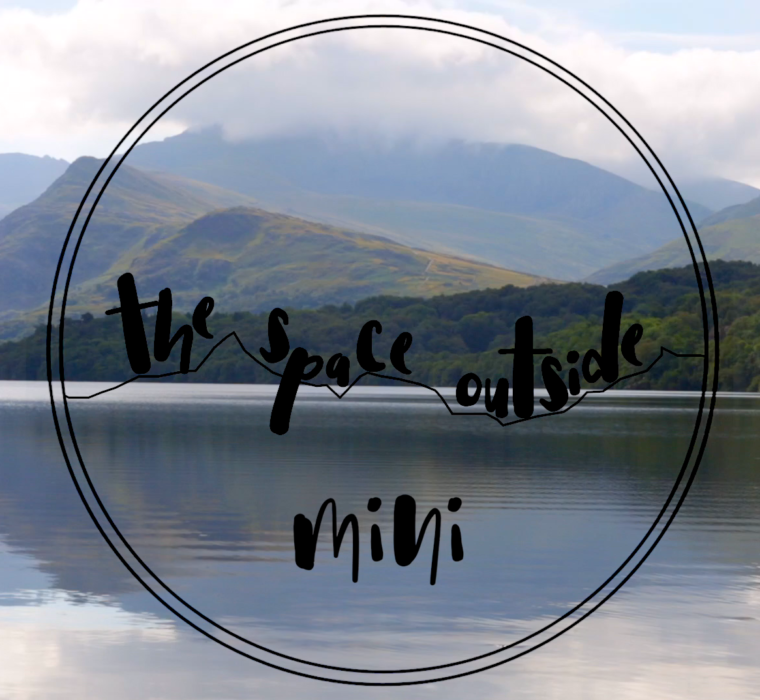 Earliest Memories of the Outdoors 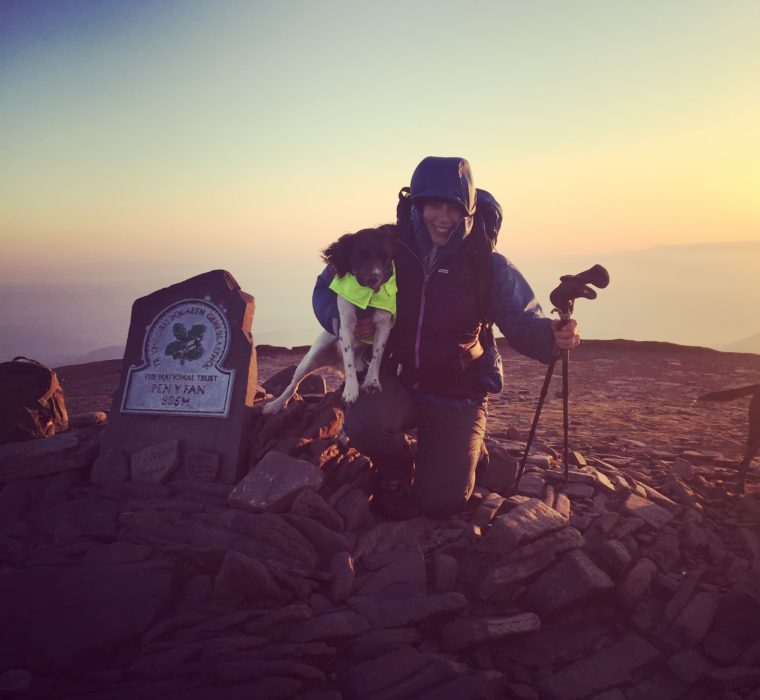 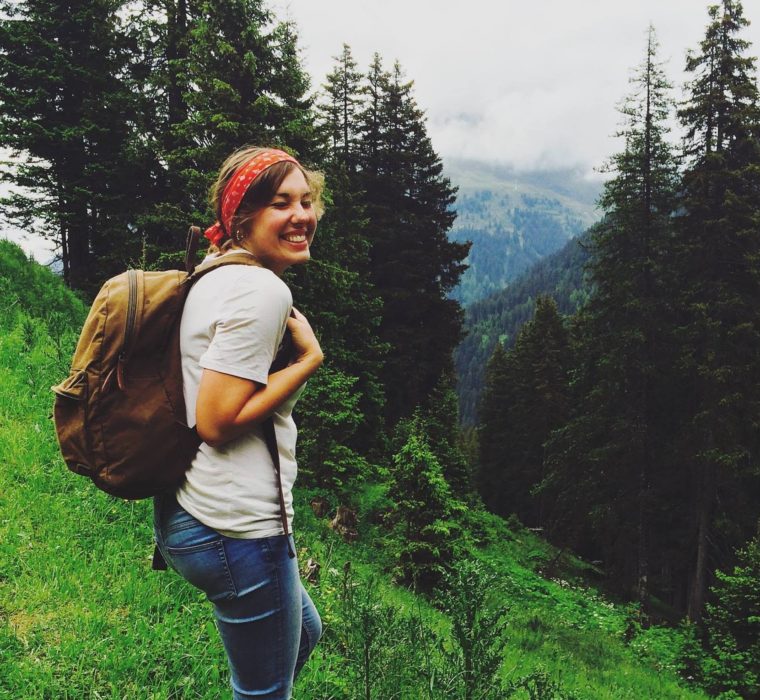 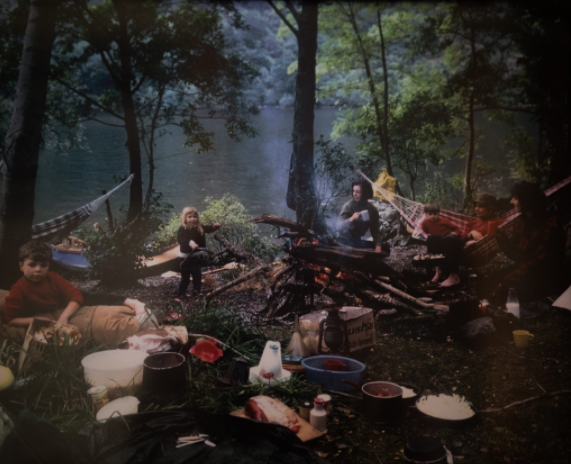 The Space Outside Creative Network

The Space Outside Creative Network is a website I started, to collect other insights into how people engage with the space outside.

I ask creatives, adventurers, poets, photographers and more to answer the question “What does the space outside mean to you?”
They then answer through whatever medium they like and I add this to the website.